Self-Belief. The Natural Road to Success 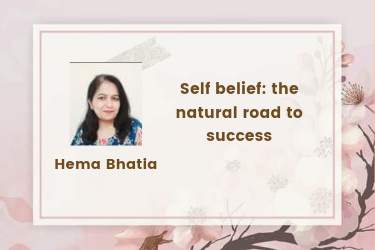 Laja takes great pleasure in introducing to you Hema Bhatia, an educator and a Counsellor\ Therapist. She takes pride in calling herself a healer, one who has the heart to listen to the stories that others have to tell. Today we bring to you her success story.

Hailing from a typical Gujarati Joint family system, Hema was always surrounded by close family and a horde of cousins. This was probably the reason why she never felt the need to make friends outside of her home. As result she was much of an introvert in the early phase of her life. This was something that she had to work hard to overcome, especially after her marriage. She often comes across as a strong willed serious person to people who do not know her too well. But she would like people to know that she is just like a coconut; hard on the outside and soft on the inside.

She would like to be known as an entrepreneur, someone who is self-made. She lives life on her own terms.

She has often grappled with the fear of assuming the worse out any situation. She has however now managed to get a grip over this feeling and has turned her fears into in a positive feeling of trying to analyse the situation more objectively instead of always thinking in the negative.

One of the biggest challenges that she worked hard to overcome is her habit of trusting people easily and taking everything and everyone at face value.

When she moved to India from Oman, it was like starting life all over again.  She found herself all alone with no real friends to support and guide her. She feels that she has come a long way from where she initially started off. From finding equilibrium between managing home and work life with equal effectiveness to wanting to constantly upgrade her existing skills with limited financial resources, she has seen and done it all.

According to Hema, when her clients revisit her for guidance and assistance, she feels that it is her biggest reward as they keep coming back to her because of the faith they have in her. This brings her unmatched satisfaction and happiness. She has worked hard to create a new identity for herself that is independent of her other relationships in life.

Her typical day involves her spending equal amount of time in fulfilling her duties as a homemaker and also being true to her role as a counsellor and trainer. She is glad that as an entrepreneur, she lives and works as per her convenience. On an average, she devotes about six hours to her work.

Hema prefers to keep herself abreast with the changes and developments that are constantly occurring in her field. She spends time reading and updating herself.She believes that education provides a steady ladder that allows one to reach their desired goal. But she also strongly feels that experience too is one of life’s greatest teachers. When we asked her to tell us what success means to her, she said that when your name holds enough weightage to get any work done easily, that is true success. She believes that when one sets their heart to something, one can achieve anything. “Just do what you want.” She says. Be honest to yourself, and respect yourself. Only then will the world look up to you. 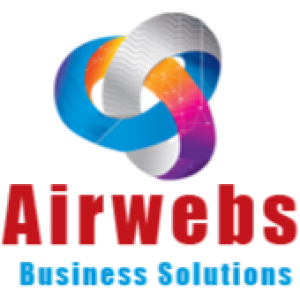 7 thoughts on “Self-Belief. The Natural Road to Success” 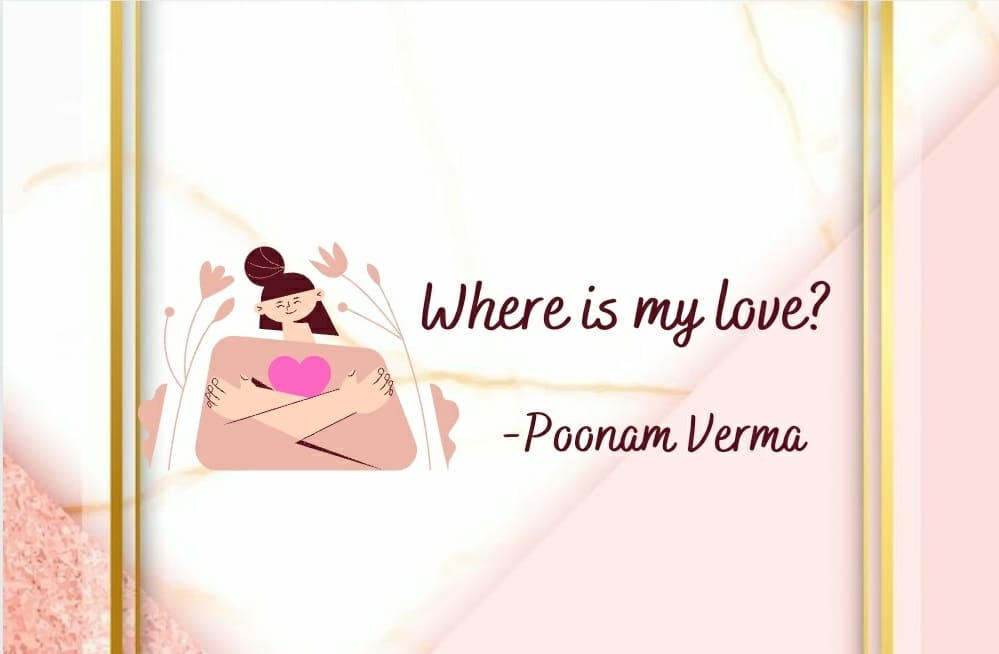 PrevPreviousSmall Town, Big Dreams
NextWhere there is a Will, there is Always a WayNext
On Key